The Year She Came by Hollie Sambrooks

The year she came there was snow on the lilacs and they sagged with the weight of it. Electrical lights blazed and died in the night, sparks jetted from transformer boxes in between springtime trees that shed whole branches in awesome roars and thuds and the streetlights glowed in the snowstorm while the houses sat dark but for candles in the windows. I trotted from room to room with a scented candle while her father paced and peered at the silver poplars at the front of the house and weighed the chances of them dropping a branch through the roof and onto our bed or throwing one through the front windows and shattering glass across the room there. Finally, it was decided I would be safe upstairs, and I hauled my growing belly up into our bed and tried to sleep amongst the groaning plight of the poplars and cottonwoods in the night. The next morning, we wore snow boots and tee-shirts and picked through the neighborhood, nodding to people who were skiing down the middle of the street and he pointed to a spot and told me that hours before dawn a firetruck sat there, and firefighters threw snowballs at the powerlines and each other. Branches scattered the street, and we could hear the snowmelt already trickling in the gutters. We pushed the snow off the lilacs in our backyard like sheets of wet dough and they hung their heads in defeat for the rest of the day and refused to flower even in the late summer.

The year she came, the Mullen fire tore through the mountaintops to the south and the east. Beetle-kill pines were consumed in seconds, their dry needles like sparklers, the inferno clawing down hundreds of years of growth, the mild summers and cold winters and the constant wind, all eaten up in a firestorm. Ash fell in July where the snow had fallen in May. It dusted windshields and melted at the touch and blurred out the sun. The sky hung low, and the Laramie valley felt like a suffocating snow globe, hot and swirling with sterling, silky cinders. The whole town smelled like burning pine and the traffic lights glowed sultry in the smoke.

The year she came we stood on a wet deck in the wetter darkness and shone a headlamp into the yard and saw a tree and emptiness and more trees. Pointed straight down, the light illuminated a raw, shining, greying steak on the grass that was gone by morning. A curious anomaly the origins of which we could only guess and the fate of which was surely the belly of some Appalachian mammal. Rhododendron leaves the size of our shoes hid the stairs and the gravel drive, frosted and slimy in the sunrise, wet and slimy at midday and gleaming and slimy in the starlight. We spent a week together with the strangeness of a rental cabin: the foreign tilt and flow of a showerhead that isn’t ours, a gorgeous heirloom blanket and bitter taste of local coffee and a bewildering kitchen utensil drawer.

Here, we rode a gondola to a mountaintop tourist trap that hauled our dangling feet above an infamous Smoky Mountain black bear, bumbling along in the undergrowth. We walked between trees on suspended bridges and licked huge old-fashioned ice creams and kept our distance from the children swarming about the place, even knowing the possibility of her was already inside of me, but unable to comprehend the magnitude of it. We walked for miles in thick, cold, heavy mist, clotting like cream in alcoves and hollowed trees. Leaves fell like the ashes, like the snow, drifting down from calico canopies like burning circus tents. At the highest point- a lookout tower- the fog curled up around the Smoky Mountains and settled there like a cat, raindrops suspended indefinitely and cold enough to rime the sidewalks and the towers and our collars. We stood alone on the tower and gazed into a white emptiness and each privately wondered if something unfathomable stirred in my belly.

In early labor, I made hot malted cereal on the stovetop at 2am with milk and brown sugar and curled on the couch around her in my belly and shooed the cats away so I could gently writhe with each contraction.

Did the firefighters know, soot-faced with sweat running down their backs and their boots heavier with every hour, that she was coming? Did the black bear sense her above him as he shuffled through the pines: the tiniest creature, the possibilities, the fragility? Did the furling fog feel the churning of the smallest pieces of a life mumble into existence?

She came after a year of leaves and snow and ash, conceived of autumn fog and velvet smoke and weeping lilac blossoms.

I didn’t know her at first sight. I saw her being born, her slick skin, the dissociative sensation of the fentanyl, the pressure in my body and blood in my face and the blazing spotlight. I watched her slide out of me, I watched the gloved hands pass her up towards me, I clutched at her and held her to me. She was there, in my arms, latched to my breast, both of us naked and exhausted for hours but I didn’t see her until a day later. Cocooned in a faded hospital swaddle and propped up on an incline in a plastic bassinet, she opened her eyes and the entire world fell away from underneath of me in a nauseating drop. Your two great eyes will slay me suddenly.

Now we exist devoted, besotted, in reverence; I am a Sufi, a dervish. She is loud and demanding and sweet and sleepy. She inspires tenderness and terror, and my worries eat away at my heart, but her light fill the voids that are left there, like the tide washing in to soothe the same fissures that it caused.

She is here, now, and holds the potential to shatter me. 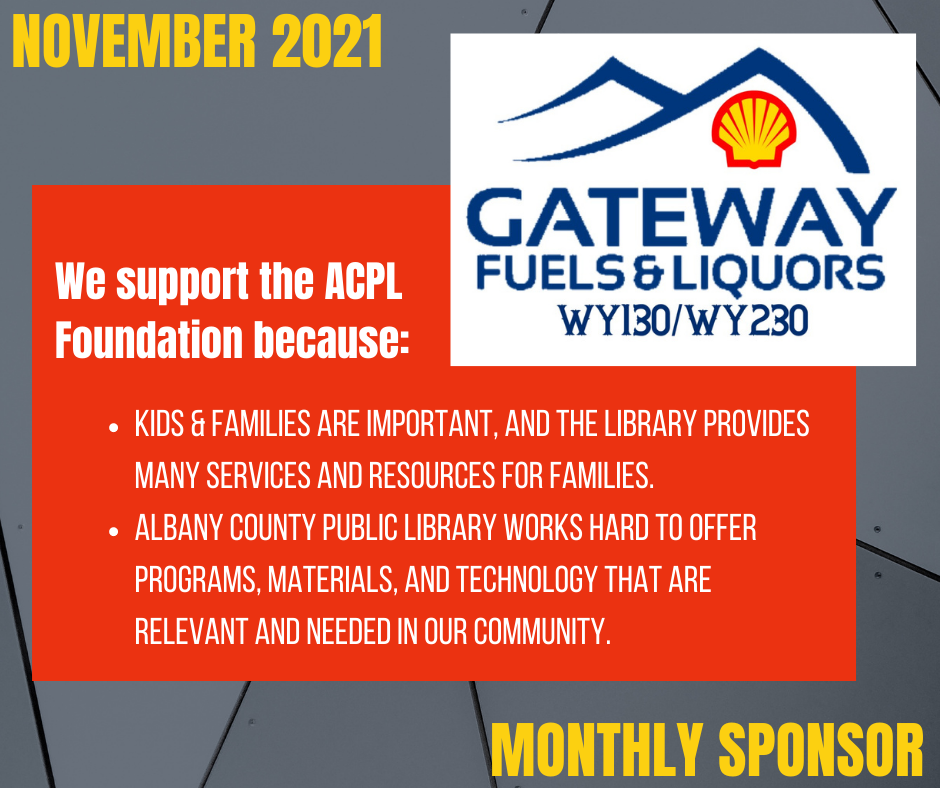