The Lesser-known Works of Vladimir Nabokov

This week, to celebrate Vladimir Nabokov’s birthday, Dylan introduces us to some lesser-known works by the author.

See the Nabokov works in the library catalog. 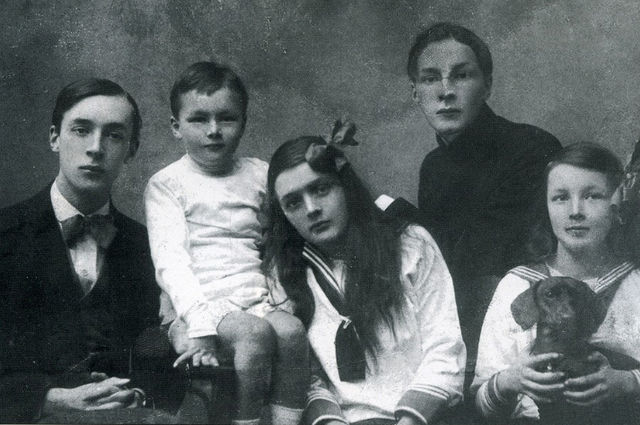 The Nabokov children. Vladimir is on the far left

Vladimir Nabokov was born April 22, 1899, in Saint Petersburg, Russia, to a wealthy family. Living a rather charmed life, Nabokov was trilingual at an early age and learned to first read and write in English. The eldest of five children, he later looked back on his childhood fondly and considered it to be perfect. Vladimir Dmitrievich Nabokov, his father, was a prominent political figure, who wrote a number of articles and books about criminal law. Yelena Ivanovna née Rukavishnikova, his mother, was an heiress to a gold mine. She also spoke Russian, English, and French, encouraging her children to do the same. However, into his early adolescence, his family was forced to flee the country after the October Revolution. Throughout his childhood and teen years, Nabokov found a passion for writing. He would go on to publish countless novels and short stories.

Invitation to a Beheading

Following the story of Cincinnatus C, a man sentenced to execution for practicing Gnosticism, the novel shows him in his final days as he interacts with family and the jailors. His wife, Marthe, begins taking up relations with multiple people while he is in jail, including his jailor and soon-to-be executioner. Later visited by his estranged mother, she reveals that his father shared his beliefs in Gnosticism. As the novel continues, the date of Cincinnatus’ execution is hidden, until he finds himself at a dinner with his executioner and wife, who reveals to him that it will be the day after tomorrow. Later he is led up to his execution in the final pages of the book. Upon being executed, he is described standing and crawling down from the execution stage and simply walking away, no longer attached to his body.

A stage production of Invitation to a Beheading

According to Nabokov, the book was not intended to be political. However, in many of his novels, Nabokov takes on a political tone. Some equate this novel to his time growing up under Bolshevik rule and believing that it may have been inspired by his experiences. Others believe it may be inspired by Franz Kafka’s The Trial, where a man is arrested and brought to trial for unknown reasons, where he is later sentenced to execution. Nabokov denied this, however, claiming he had never read Kafka’s work and wasn’t familiar with German literature at that time.

In Pale Fire, a 999 line poem, Nabokov writes about John Shade, a poet who is writing the poem, while his colleague, Charles Kinbote, gives commentary. In each Canto, Shade explores an aspect of his own life. He describes his encounters with the supernatural and close calls with death, later going on to reveal that his daughter died from suicide while discussing the impact it had on his family. He goes on to write about his want to understand the afterlife and his search for knowledge about the subject. Shade even states he has a faint belief in a higher power after a number of coinciding events. As the novel continues, Kinbote takes up the narration and begins to share with the reader how he acquired the manuscript after Shade was murdered, and his desire to see it published. Kinbote serves as a rather untrustworthy narrator though, telling a story about King Charles, who escaped a Soviet prison using a hidden tunnel. Claiming he inspired Shade to write the poem after telling him this story, Kinbote is somewhat disproven as no real reference to the king can be found in the poem. He continues his story, believing it to be real and claiming that an assassin was hired to find and kill the king, but instead murdered Shade by accident.

Nabokov got inspiration for the title from Shakespeare’s Timon of Athens, specifically this line “The moon’s an arrant thief, / And her pale fire she snatches from the sun” (Act IV, scene 3). Though somewhat railing against himself, Nabokov wrote a passage in the book where the character Kinbote actually criticizes the use of lines as titles, believing it to be distasteful. Like many of Nabokov’s books, Pale Fire has garnered mixed reviews. Some believe the book to be completely unreadable, while others gained some enjoyment from it while not entirely sure what Nabokov was trying to do with the work. 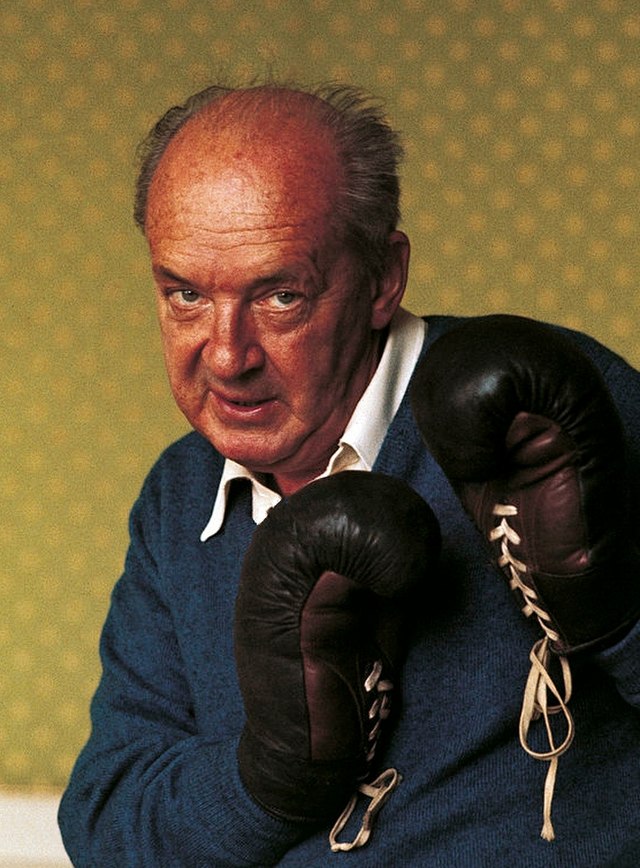 Gifted with a visual writing style, he would often stuff much of his writing with symbolism and flashy visuals to highlight important moments. Individualism was extremely important to Nabokov and he often spoke out against totalitarianism. Nabokov also spoke out about his distaste for female authors, going as far as to say that none should exist, even though he relied heavily on his wife to help him with many of his literary pursuits. He died on July 2, 1977, in Switzerland, at the age of 78. 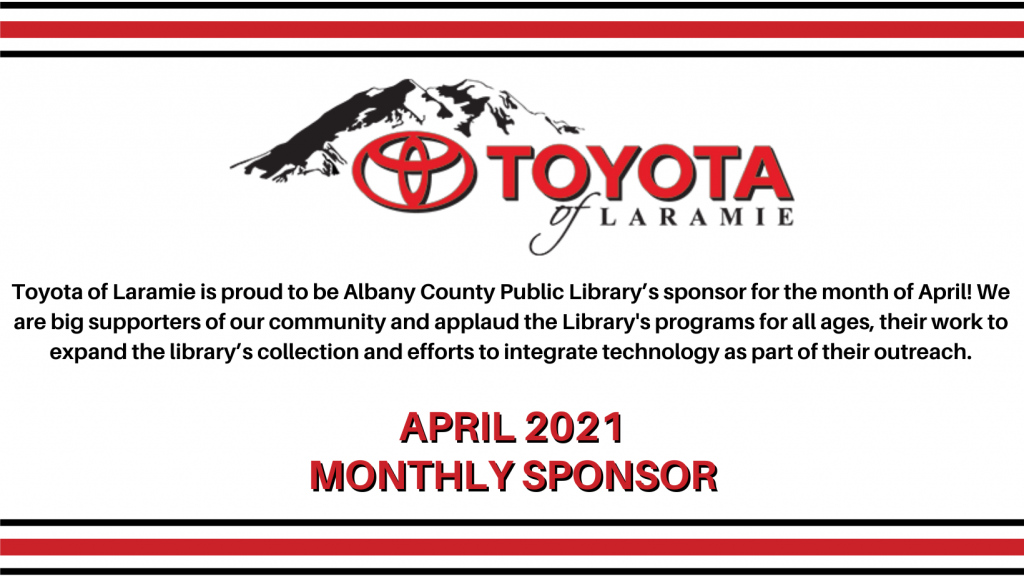