Marlon Brando and the Beat Generation

Following the boom of the 1940s, the 1950s saw an interesting time in America. The economic boom resulted in a rather stable period. Challenges against social norms were cropping up all throughout the country, the civil rights movement was gaining momentum, and the rejection of America as it had been was starting to form. During this time, Marlon Brando, born April 3, 1924, rose to prominence in Hollywood and the Beat Generation began publishing a majority of their work. Through their art, both Brando and the Beat questioned mainstream norms and helped shape the face of the new generation.

In his third film credit, Marlon Brando starred in a Streetcar Named Desire, playing the role of Stanley Kowalski. Having originated the role on Broadway, Brando had both the theater world and Hollywood buzzing. A prominent user of method acting, Brando’s performance felt different from the performances that came before it. Though commonplace today, throughout the beginning of Hollywood and filmmaking, actors, in large, played typically the same roles. Film personas were what actors lived on, typecasting was and is still commonplace and something that many actors thrived with or tried to subvert. Marlon Brando created a new type of actor that quickly began the norm. 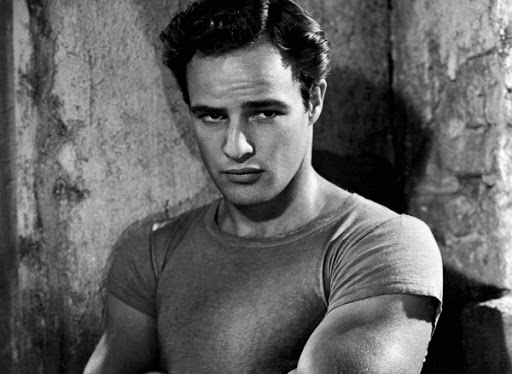 In A Streetcar Named Desire Brando becomes his character, in a way that not many actors had done before, (though hinted at with Bette Davis’ performance in Of Human Bondage.) In Robert Ebert’s review of the film, he describes Brando’s performance like this: “Before this role, there was usually a certain restraint in American movie performances. Actors would portray violent emotions, but you could always sense to some degree a certain modesty that prevented them from displaying their feelings in raw nakedness. Brando held nothing back, and within a few years his was the style that dominated Hollywood movie acting.” Though Brando wasn’t the only one using the method at the time, James Dean, Anne Bancroft, Marilyn Monroe, and a few others were all students of method acting. Brando’s performance was almost a rejection of the type of acting that had come before him. The pristine of Hollywood acting was no longer en vogue, though parts of it would always stay, the held back emotions and tight glamour of early Hollywood was now being replaced by raw and ‘ugly’ glamour.

Around this time, a group of writers—struggling to get published and living as starving artists—started a new writers movement. The Beat Generation questioned where the world was and sought to challenge literary norms, as well as social and political ideologies. A PoetryFoundation.org article discusses how the Beat Generation challenged Americanism “By the mid-1950s, the Beats helped to spearhead a cultural vanguard reacting against institutionalized American values, materialism, and conformity. On October 7, 1955, the Beats gave their first major public poetry reading, a seminal event held at Six Gallery in San Francisco. Among the five poets to perform their work was Allen Ginsberg, who first read “Howl,” a poem in the tradition of Walt Whitman that Ginsberg described as ‘an emotional time bomb that would continue exploding… the military-industrial-nationalistic complex.” Similar to Brando’s use of the method and rejection of mainstream Hollywood, the Beat Generation not only rejected literary norms but also rejected American culture. 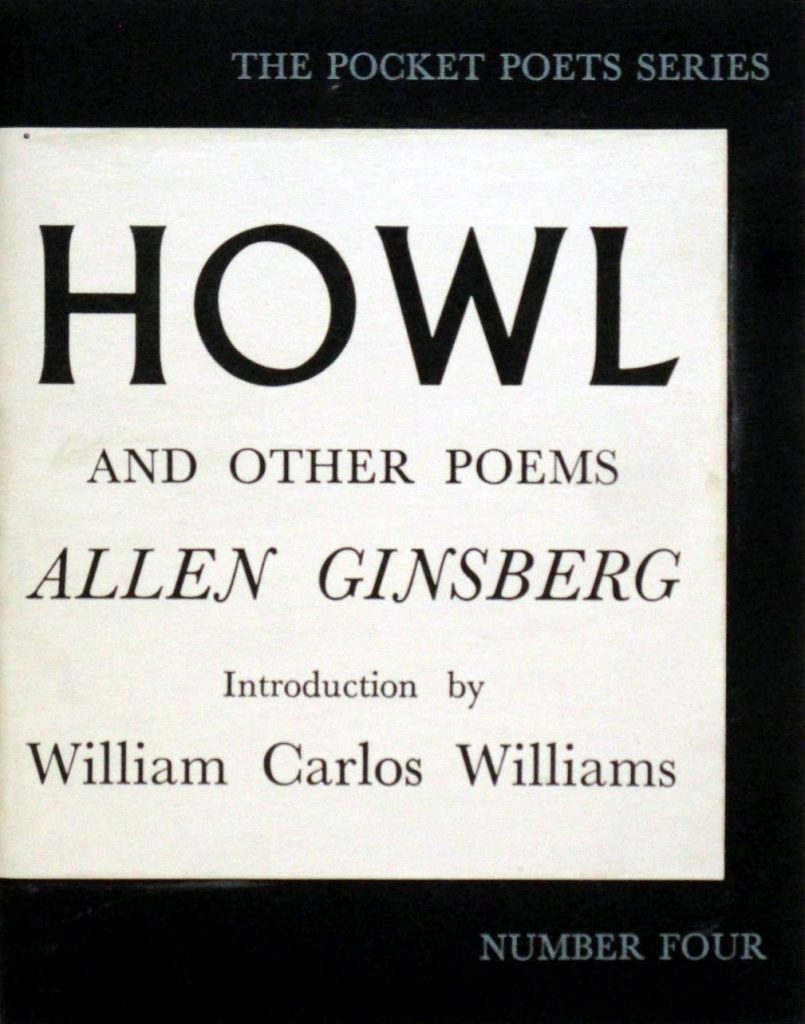 Though probably inadvertently, the rise of Marlon Brando and the Beat Generation coincided with similar beliefs and an ideology that we can still see today. Both rejected mainstream culture as well as commonplace norms in their industries. Brando helped shape a new type of actor in Hollywood, showing ‘real’ emotions and raw intensity. While the Beat ushered in a new American literary movement that continued to question and reject where America was. These elements can later be seen in Postmodernism and the rise of the Hippie movement in the late ’50s and early ’60s. Interestingly enough, one of the prominent figures in the Beat Generation, Jack Kerouac wrote Brando a letter asking him to adapt his novel On The Road into a film. Though both Brando and the Beat Generation are not perfect, both reflect an interesting time in America and whose influence we can still see today. 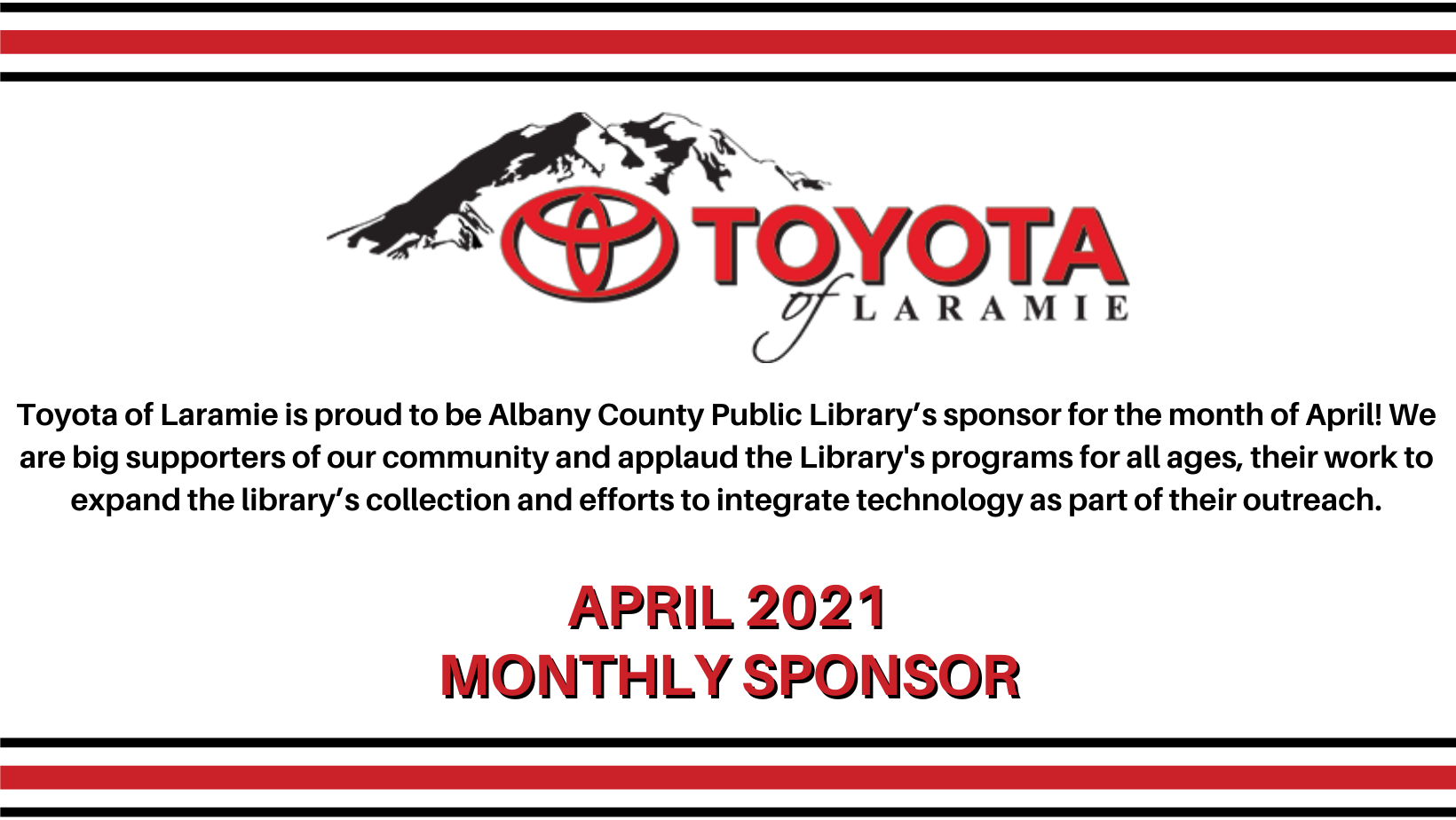