Charles Dickens’ birthday is February 7th. To celebrate our new Circulation Assistant Dylan has written up a quick introduction to Dickens and his novel Bleak House.

Check out Bleak House from the library.

Charles Dickens was born in Landport, Hampshire, England on February 7, 1812. At an early age, Dickens left school in order to work in a factory after his father was sent to jail. Dickens’ first novel, The Pickwick Papers, garnered him success and made him somewhat of an overnight celebrity. Much of Dickens’ writings were serial publications, in that only a section of the larger story was published at a time. Since his work was not published all at once, Dickens would often alter his characters or plot based on reader feedback. Even without his formal education, Dickens managed to edit a weekly journal for twenty years, while also continuing to write and lecture about his writings. Dickens published 15 novels in his lifetime, while also writing numerous short stories and literary articles. 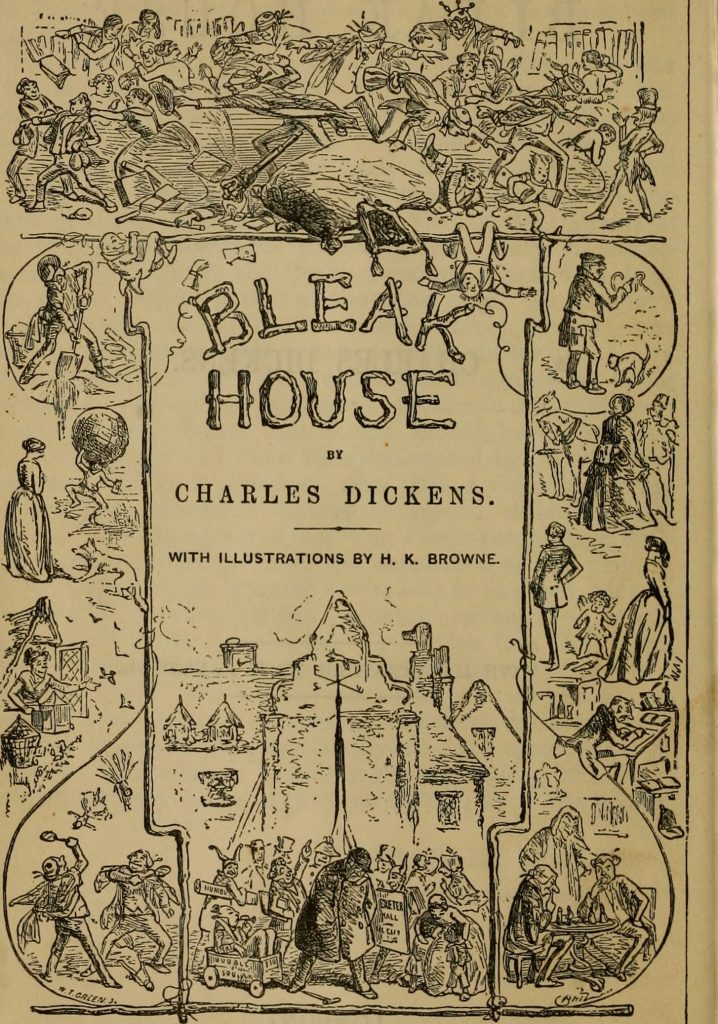 Published in twenty separate parts, starting in March 1852 and ending in September 1853, Bleak House follows the court case of Jarndyce v Jarndyce which centers on a large inheritance and who is to receive it. Though the legal proceedings play as a background to the main story, all major characters are connected to the court case and affected by how it proceeds. Bleak House also satirized some of the legal failings of the English courts, specifically the Court of the Chancery, which at the time was known for taking years to rule on cases.

Since Bleak House was published separately over a period of time, Dickens would alter the characters and storyline to better suit what audiences were responding to. Sometimes Dickens would change how a character was perceived if someone in his personal life did not like how similar they were to them. As well as including specific scenarios, based on recent events, in order to keep audiences interested. 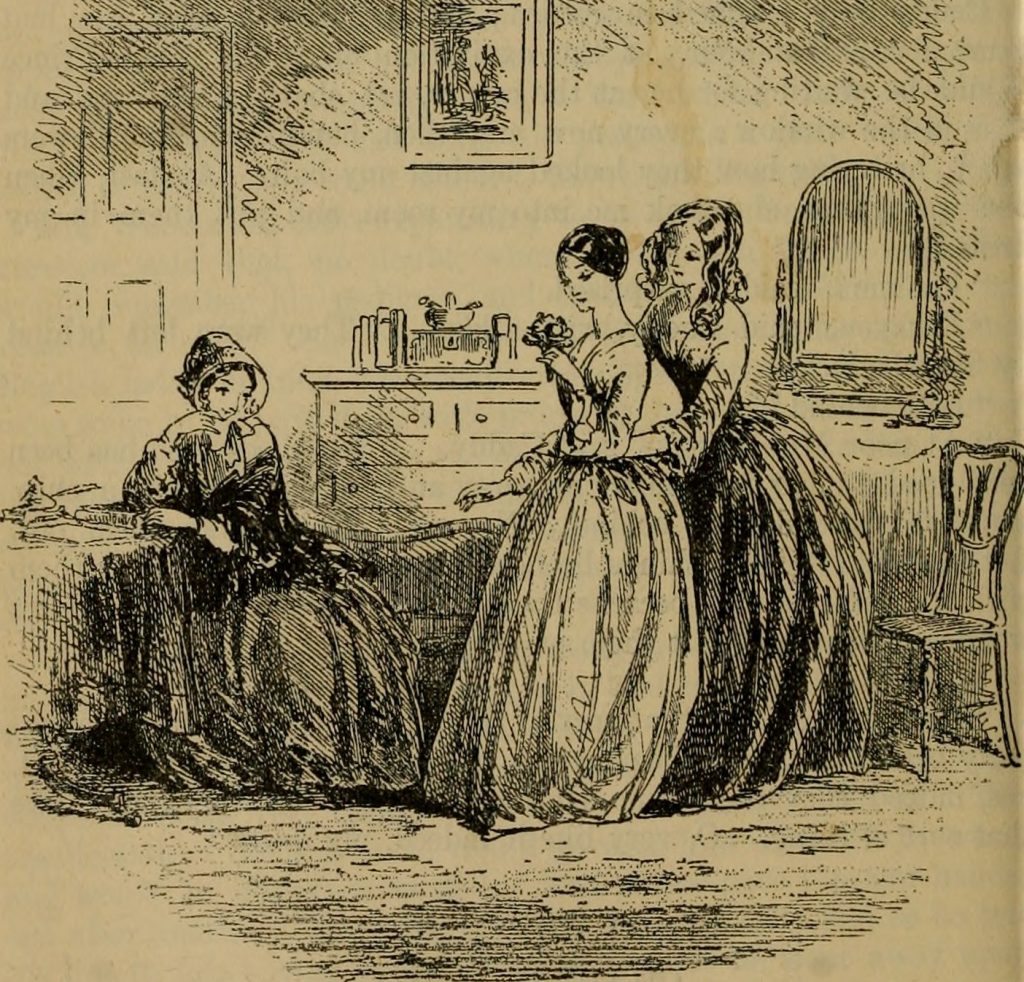 This story also features Dickens’ only female narrator, Esther Summerson, which may have been influenced by Charlotte Bronte’s Jane Eyre. However, Esther only narrates a portion of the story. Bleak House also features one of the few instances where a major character dies from spontaneous combustion, which was quite controversial at the time. This spurring numerous letters and correspondents outraged that Dickens would put something unscientifically proven in his work. Literary critic George Henry Lewis criticized Dickens, saying he was “giving currency to a vulgar error”. Dickens however fought back and continued to claim that spontaneous combustion was a natural occurrence.